“On 17th March came the long awaited day for everyone. In the morning everybody was in the parade, in Saint Patrick Street. The streets were packed with thousands of people all so excited. Families, locals and tourists like us all together to celebrate a massive cultural event.

There was music, many people with green customs and lots of good feelings.When the parade was over people some people decided to return home, and then others went to the pubs to listen live Irish music. It is a very busy evening in the city, maybe the busiest night of the whole year. If you wanted you could eat something in the many posts that had restaurants on the street to sell food”. 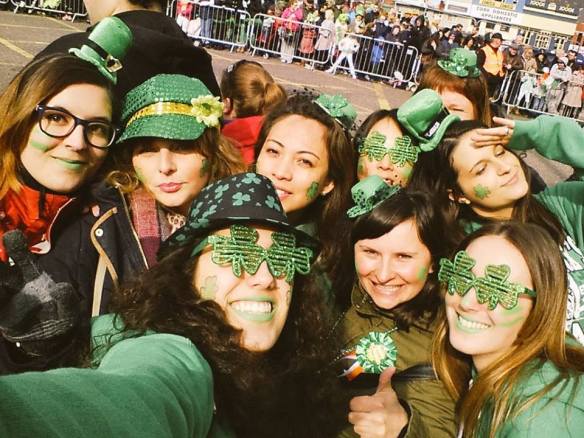 “It was a unique experience and I’m very happy to have been able to live this day in Ireland”.

The annual St. Patrick’s Day celebrations kick off in Cork city this coming weekend. Throughout 14th-17th of March the city is guaranteed to be a hive of activity and buzzing with culture.The organisers of the St. Patrick’s celebration in Cork city have prepared an excellent schedule of events that will appeal to all ages. We encourage our students to take part in the festivities and to check out the many free events that are taking place.

Our pick of all the activities is the St. Patrick’s Day parade on March 17th. The parade sees thousands of spectators line the streets and entertained by a range of theatrical groups, international bands and various art and community groups. 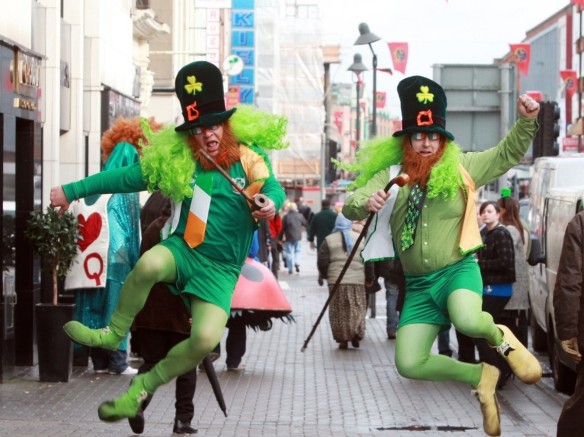 Today St. Patrick’s Day around the world is mostly associated with parades, wacky green hats, shamrocks and Guinness! This modern take differs hugely from the historical religious celebration of Ireland’s patron saint. We have decided to inform you of some of the lesser known facts about St. Patrick. 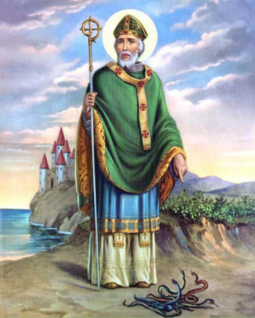 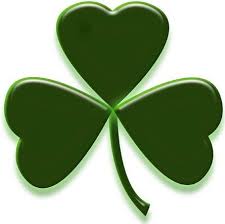 All the team at ACET wish you a great weekend and we hope that you enjoy the festivities!